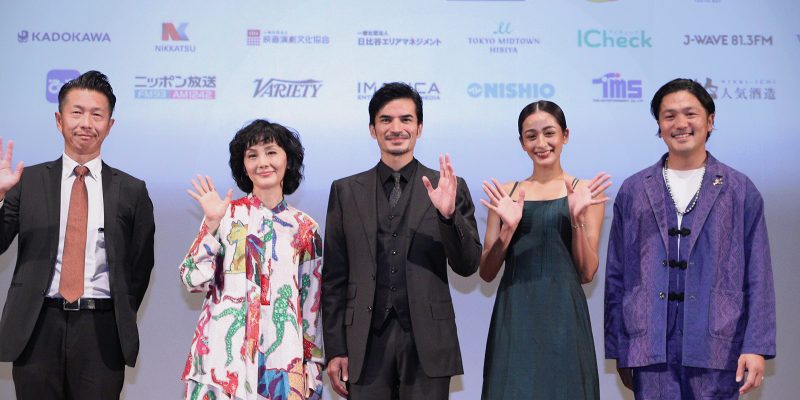 The 34th Tokyo International Film Festival (TIFF) concluded on November 8, after 10 days of screenings and special events at the festival’s new main venues in the Hibiya-Yurakucho-Ginza area. During the Closing Ceremony at TOHO Cinemas Hibiya, winners were announced for a range of awards, from the new Amazon Prime Video Take One Award for short films to the Tokyo Grand Prix, The Governor of Tokyo Award. Because of ongoing international travel restrictions due to COVID-19, most of the winners appeared via video.

The ceremony began with a video with highlights from the festival, including footage and snapshots of indoor and outdoor stage appearances, Q&A sessions, master classes, symposia and the Conversation Series at Asia Lounge.

The winners of the new Amazon Prime Video Take One Award for short films were announced first, with Kim Yunsoo taking the Amazon Prime Video Take One Award for his Sunday & Calm Sea, and Sangoumi Midori taking the Amazon Prime Video Take One Award Special Jury Prize for her Under the Bridge.
Yukisada Isao, jury president, speaking on behalf of himself and fellow jurors Watanabe Makiko, Andrijana Cvetkovikj and Erica North, noted: “All nine of the films were very energetic and really great. We had a long debate, and intensive 3-hour discussion, to decide the winner. They were all such high-quality candidates, and that reminded us that we need to be in cinemas, talking about the different features of the films. Sunday & Calm Sea is about a couple getting a divorce. It has the unique taste and the power to evoke the past, and left a really strong impression. I could tell that Mr. Kim will have a strong future in film. We decided to give Ms. Sangoumi a special award because her work created such empathy and was so powerful, and the director herself played the protagonist.” 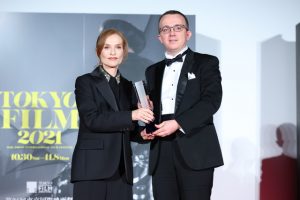 In the Asian Future section, jury member Hojo Masato, speaking on behalf of himself and fellow jurors Han Yanli and Ishii Yuya, said: “Having watched all ten films in Asia selected for the Asian Future section, we felt many of the filmmakers have learned from works by the maestros of film history. But their unique personalities stand out from the opening cut, and each film is a meaningful work that reflects an awareness of the issues facing society today. Many of the films asked us, the viewers, what we think of the world today while watching them. As a result, the three jury members had a wide range of opinions, and after a discussion that was as long as a feature-length film, we decided upon the Best Film Award. We all had different opinions, but we agreed that our intention was to select the film those clearly delivering young energy and taking on a new challenge.”

Director Hossein Tehrani (World, Northern Hemisphere) was then announced as the winner of the Asian Future Best Film Award. By video, the director commented: Good evening. I am very glad and grateful that my film has been selected as Best Film Award in the Asian Future Category. Moreover, the fact that I have received this award from Japan, home to great directors, such as Kurosawa, Ōshima, Mizoguchi, Kobayashi and Ozu, is special and very moving for me. My film was selected to screen in Japan, a country filled with a rich cinema history and respect. When Iranians show their smile to foreigners, it means that they like and feel close to them. They especially always smile at Japanese, therefore I also greet you with a smile. Thank you.”

Just Remembering (Matsui Daigo, director) was then announced as the winner of the coveted TIFF Audience Award, and the director appeared in person to say: “This is the fourth time I’ve participated at TIFF, and the first time I’ve been able to feel the weight [of an award] in my hands. My film is about what happened over the past two years in the world, the difficult time we’ve all been having. I was depicting not only sadness and loneliness, but the joy of being together with someone. I want people to embrace both the past and the present so we can go forward. Mr. Ozaki, who created the music for the film, has a birthday tomorrow, and I’m so glad I have [this award] to share with him.” 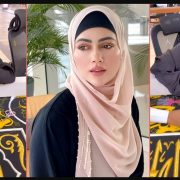 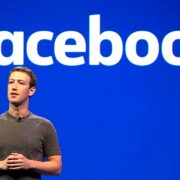 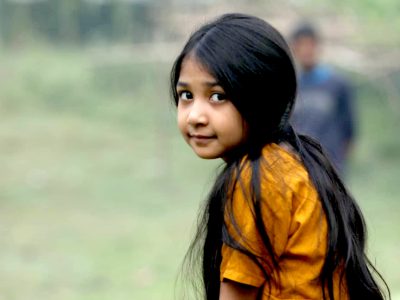 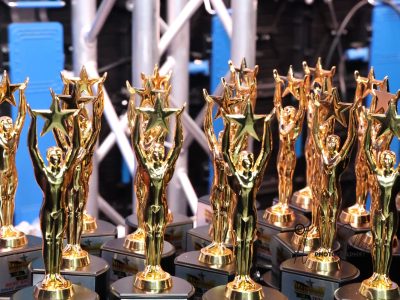 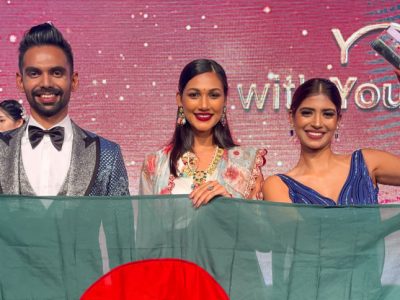 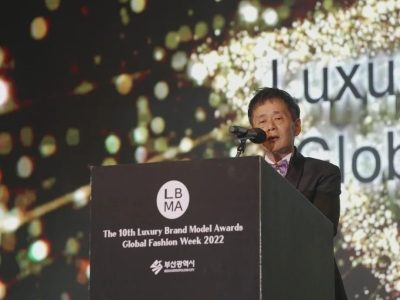 The World Final Winner of LBMA 2022 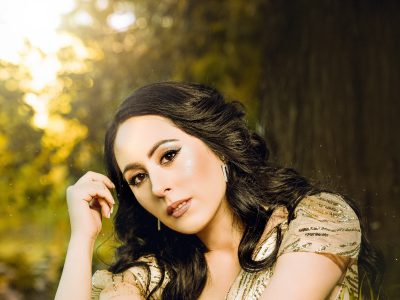 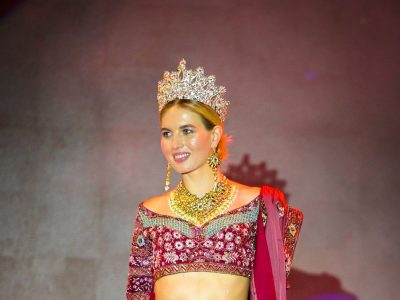 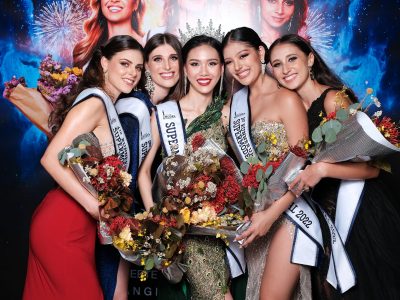 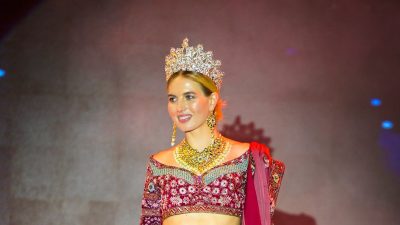 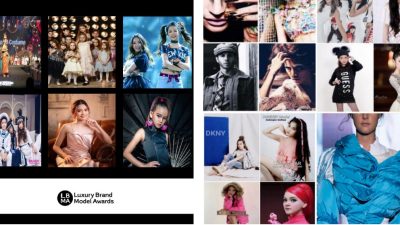 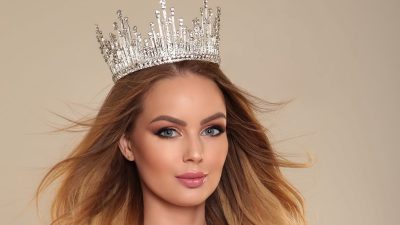 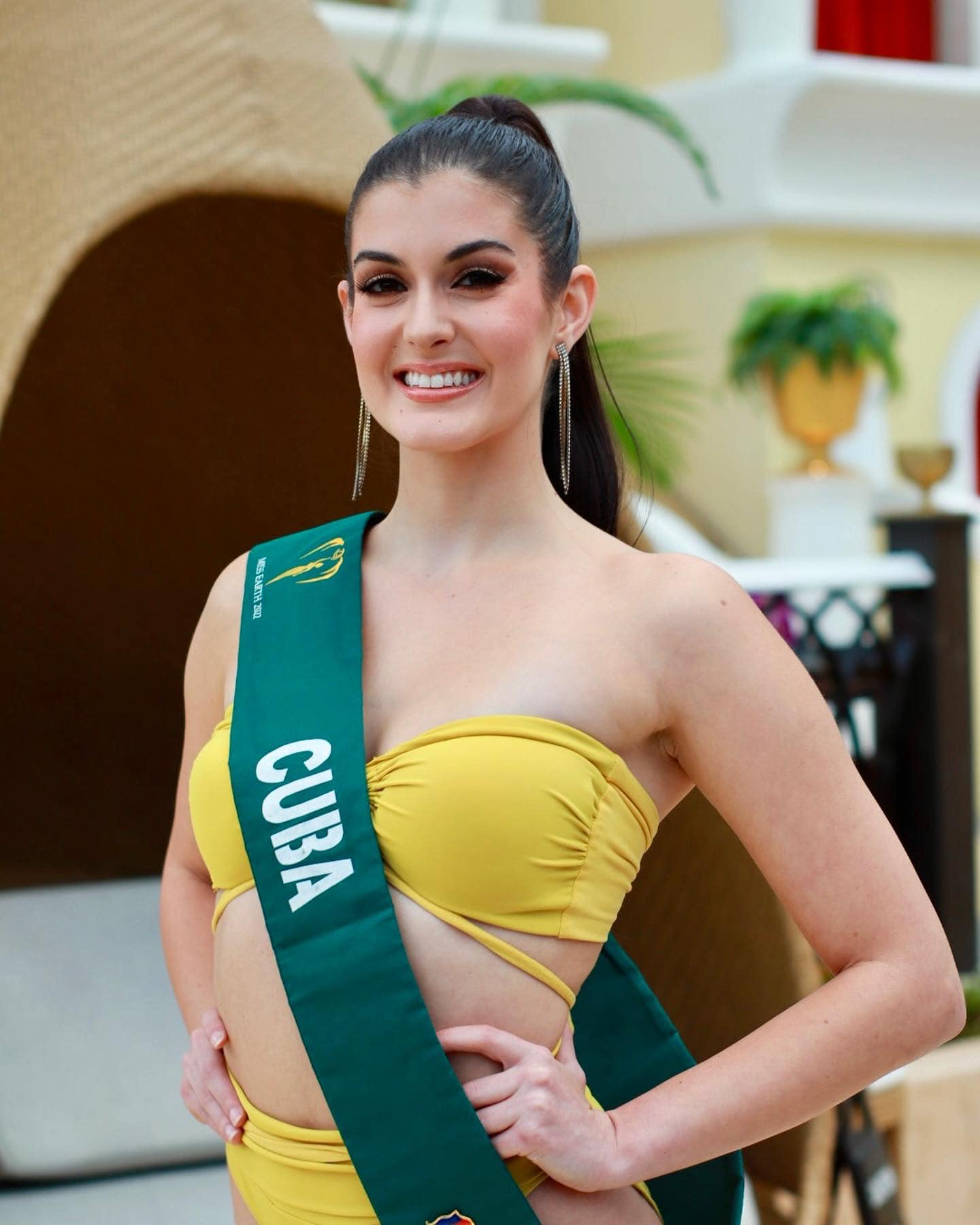